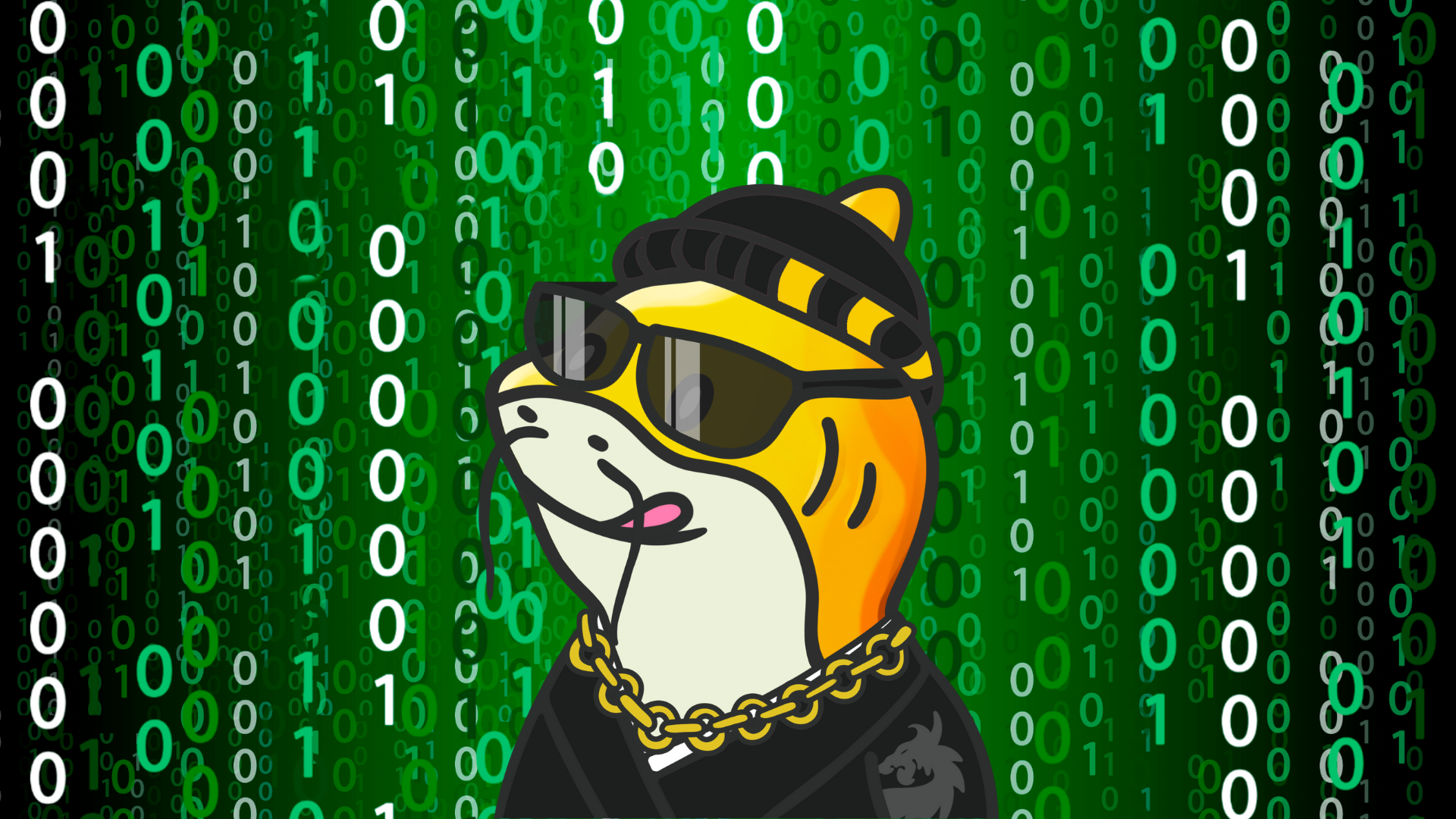 We are so excited to announce that Josh Norman, NFL cornerback and global change agent for good, has formally joined the Chummy Fin Club founding team.

When not playing football Josh is passionately focused on supporting entrepreneurs and small business owners in minority communities. Through our partnership with Josh we are going to be focusing on social impact investing. لعبة بوكر جيمز لربح المال We are proud to announce that the Chummy Fin Club is committing $50,000 of our initial Fincubator Fund to go towards investing in black and brown entrepreneurs in minority communities.

Josh’s role in the project will be to head up our social impact efforts. We plan on investing $50,000 yearly into social impact investing through the on-going efforts of the Fincubator Fund.

Get to know Josh Norman

Josh Norman is an American football cornerback, currently playing for the San Francisco 49ers in the NFL. He played college football at Coastal Carolina and was drafted by the Carolina Panthers in the fifth round of the 2012 NFL Draft, later playing for the Washington Redskins and Buffalo Bills. قوانين البلاك جاك He also participated in Dancing with the Stars, finishing as the runner-up of its 26th season in 2018. When he is not playing football he focuses his time on ways that he can serve his community and do good for the world and those in need.

You can meet and chat with Josh in Discord where he goes by Sensei ‘NO,#9985.

Josh, What interested you about the Chummy Fin Club?

“I have practically been in the sports world my entire Life. From the extreme highs of playing in the Superbowl to the extreme lows of losing it, but that doesn’t define who I am as a person in the real world. Anyone who knows me knows that giving back is who I am – it is my purpose of being.

When I was presented with this very unique opportunity to join the founding team of the Chummy Fin Club, it lined up perfectly with my level of commitment to the communities in need that I’m actively serving. Being able to invest life-changing funds into black and brown entrepreneurs and small business owners in minority communities creates immediate impact and real world change. Being able to have this impact through the dynamic and fast-growing NFT space is exciting.

I’m very proud to join the founding team of the Chummy Fin Club. I’ve been spending my time educating myself, and becoming more and more interested in the NFT space. The Chummy Fin Club is a first of its kind NFT project that’s committed to investing in black and brown entrepreneurs. I’m very committed to new and innovative business opportunities, which is why I am attracted to the NFT space. To have the opportunity to join the founding team of a project and be able to give back to communities in need, makes all the sense in the world to me and my purpose.

I am honored and blessed to be apart of this space and to team up with the Chummy Fin Club to lead the way for NFT projects to create value for those in need.”